The concept of W-2 income is so simple that we’re going to get right to explaining it instead of offering a clever anecdote, pun, or otherwise fun piece of writing. And why is that? Because W-2 income is another word for income earned as an employee of a company, rather than as an independent contractor, and we all know that there is zero fun allowed when talking about work. I believe Petey from Remember the Titans said it best, when in response to Coach Boone’s question about whether football was any fun, he replied directly, “Zero fun, sir.” So we’ll stick with that and continue to offer zero fun here.

W-2 income differs from the 1099 income earned by independent contractors in a couple of key places. First, W-2 income typically has taxes at both the state and federal level withheld on an ongoing basis. This means there is a base level of income tax that you are likely paying to the necessary authorities, but you do have the ability to adjust this amount through the withholding system if you find that you are either receiving too big of a refund when you pay your taxes the following year, or if you get stuck paying a big bill. Employers typically have software that calculates your estimated income tax burden given a certain level of income, but this often does not account for any outside income you may earn from a second part-time job, any income from real estate you may own, investment income, pension income, or anything earned outside the confines of your job. So if you are just working at one job and have a relatively simple tax return with few income tax deductions or income tax credits, the formula used by your employer will likely give a pretty good estimate of your tax burden, otherwise you may have some adjusting to do by talking with your human resources representative.

Another key part of W-2 income is that in addition to taxes, there may be other money deducted from your paycheck as well. Why? Not because your employer doesn’t like you, but because they can automatically deduct things like your share of your health insurance costs, 401(k) or 403(b) contributions, group life insurance premiums, and other less common deductions that may be benefits specific to your employer. The nice thing about this is that these deductions effectively happen on autopilot, meaning you don’t have to think about them and have to worry if you paid for health insurance this month as you’re heading into the emergency room with your child who has a soccer injury. The downside is that your paycheck automatically becomes smaller, so you aren’t seeing as much money in your pocket. However, these are fixed costs that you would need to pay anyways in most cases, with things like 401(k) contributions and life insurance programs typically being optional.

W-2 income is referred to as such because at the end of the year, you receive a W-2 form that helps either you or your accountant file your taxes. This form indicates what you earned for the year, how much of it was subject to federal taxes such as Social Security and Medicare tax, how much federal and state tax you paid, and if you made any contributions to an employer-based retirement plan. So it’s a pretty useful form when it comes to filing your taxes.

This concludes your fun-free look at what W-2 income is. And if you’re looking for more fun, then you can do up-downs until you’re no longer thirsty. 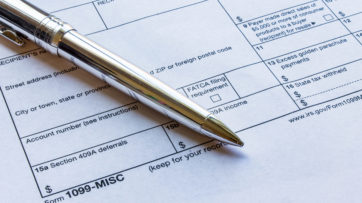 Have you ever worked as a Lyft or Uber driver? Or have you ever submitted an article to a publication and gotten paid for it? Did you ever work a temporary job? In a lot of these cases, the compensation that is paid to you is typically paid out in accordance with you being a … 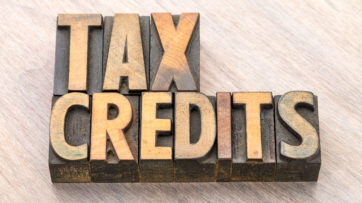 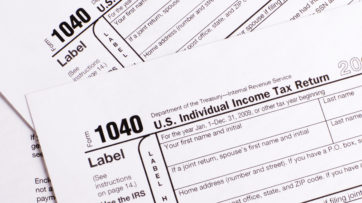 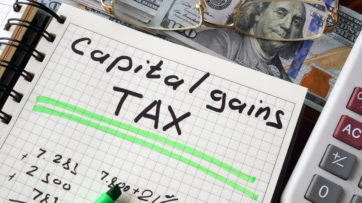 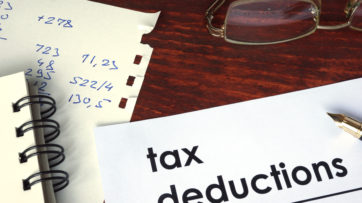 No one likes to pay taxes. Actually, that’s probably not a fair statement. In a world of more than seven billion people, there is likely someone, in some remote corner of some city, town, village, or hermitage that enjoys paying taxes for a reason that I have yet to understand … 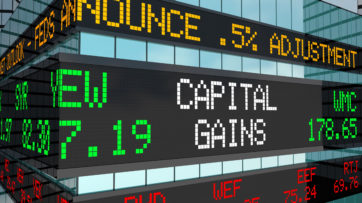 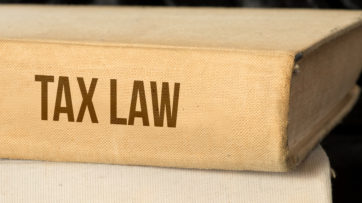 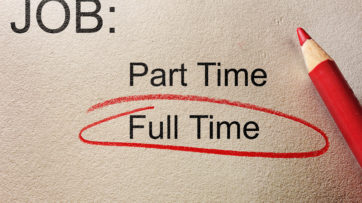